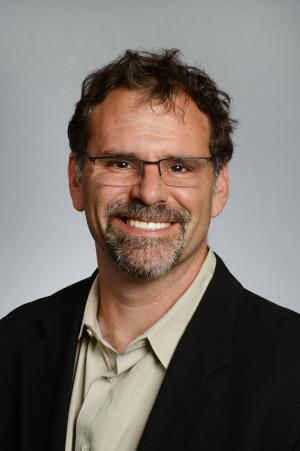 Jamie Arndt received his B.A. from Skidmore College and his PhD from the University of Arizona in 1999 before joining the Department of Psychological Sciences at The University of Missouri (MU).  He has authored or co-authored approximately 175 scholarly works pertaining to the self, existential motivation, psychological defense, prejudice, nostalgia, and health communication and decision making, among other topics, as well as a popular textbook in social psychology.  His applications of social and existential motivation to health-related behavior have been funded by the National Cancer Institute (NCI) and reflect his interest in moving basic social psychological ideas to translational health domains.  He is a founding member of the Social Personality Health Network and since 2010 has served on the NCI working group, Cognitive, Affective, and Social Processes in Health Research (CASPHR).  In 2014, CASPHR received a group level NIH Merit Award.

During his 20+ years at MU, Professor Arndt has received the Provost’s Junior Faculty Teaching Award, the Frederic A Middlebush Chair in Psychological Sciences, and the Chancellor’s Award for Outstanding Research and Creative Activity in the Social and Behavioral Science.  He has been recognized with the International Society for Self and Identity Early Career Award, and as Fellow of the Society for Experimental Social Psychology, Society for Personality and Social Psychology, and the Association of Psychological Science.

After Directing the Social Personality Training Area at MU for 10 years, Professor Arndt served as Chair of the Department of Psychological Sciences for 5 years.  As Chair, he developed the STRIVE approach to inclusive culture and helped lead the development of the Missouri Center for Addiction Research and Engagement and the Cognitive Neuroscience Systems Core Facility among other initiatives. He joined the Dean’s Office in the College of Arts and Science in 2021.