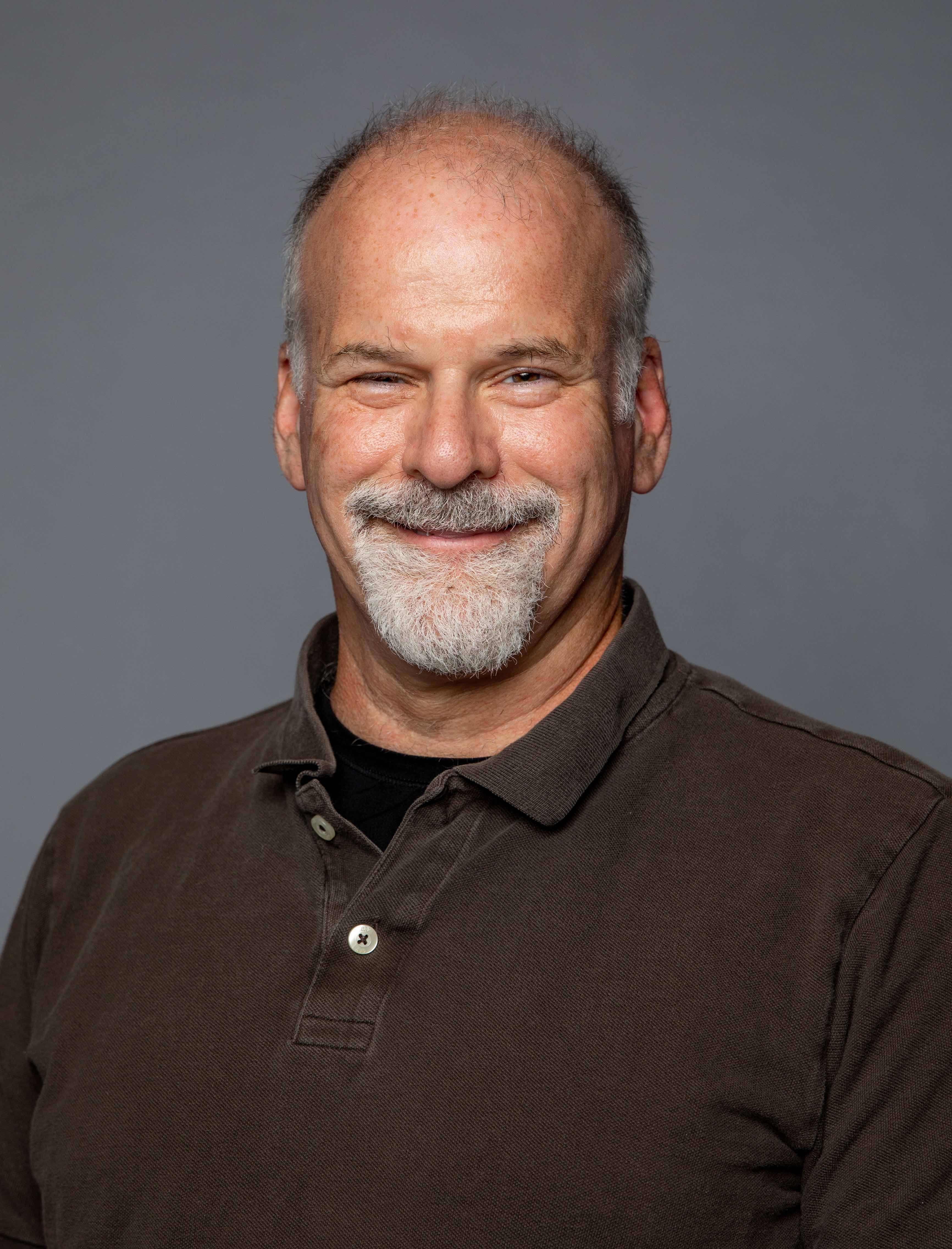 Dr. Ariew has been a faculty member at MU since 2006. From 1997-2006 he was an Assistant Professor at the University of Rhode Island and an Associate at the Museum of Comparative Zoology at Harvard. He has held visiting positions at the History and Philosophy of Science at Cambridge University and the Institute of History and Philosophy of Science and Technology in Paris. He has written dozens of articles and book chapters in the philosophy of science. His primary interest is in the investigation of the nature of evolutionary biology and how it has changed ever since Darwin’s Origin of Species. He is co-director of Mizzou’s Evolution and Social Science research group which brings together scholars exploring the connections among the evolutionary and social sciences. He is a recipient of the Golden Chalk Award (2012) for excellence in Graduate Teaching.