Alumnus earns spot on Forbes 30 under 30 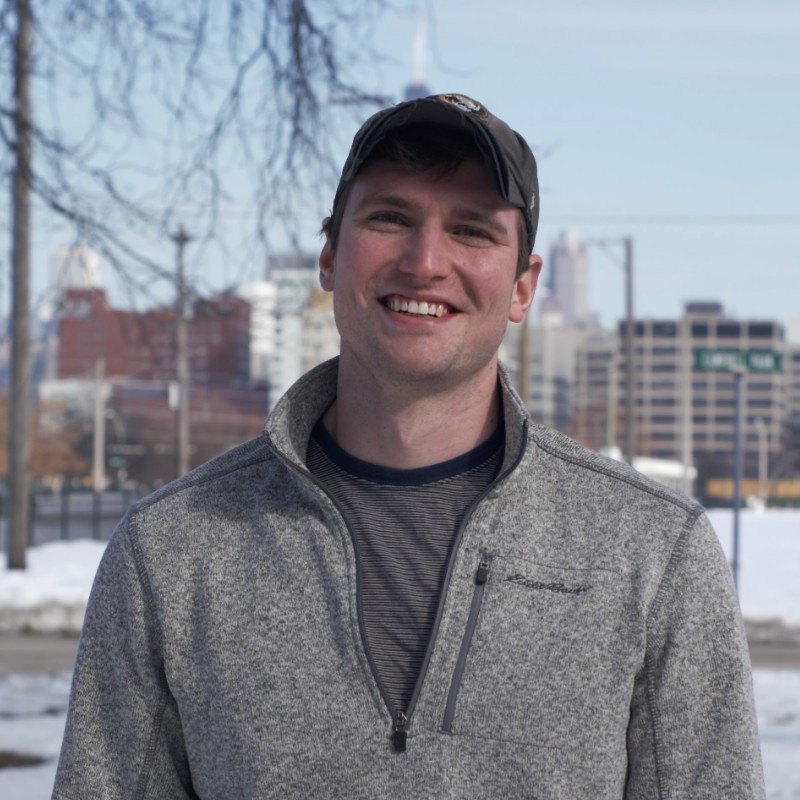 Corey Staller is on a mission to save the world by helping to solve the climate crisis. On the path to realizing that vision, the Mizzou alumnus has been named to Forbes’ 30 under 30, a national list that recognizes the brightest entrepreneurs, leaders and rising young stars in the United States.

So, it seems like a moot point that he wasn’t a stellar student in high school. But Staller says it shows just how much college altered the trajectory of his life.

“I owe a lot of my success to Mizzou, in a very non-traditional way,” he said. “I was a poor student in high school, but my test scores were high, so Mizzou took a chance on me. Mizzou really gave me a springboard to the path I took, giving me an education and opportunities to thrive.”

Staller came to Mizzou with a love for science, mathematics and the great outdoors. He majored in chemical engineering and economics and along the way, became passionate about sustainability. After completing his bachelors’ degrees in 2014, he went on to earn a PhD from the University of Texas at Austin.

Staller is now director of engineering at Celadyne Technologies in Chicago. Founded in 2019 by Gary Ong, the company makes hydrogen fuel cells to replace carbon-emitting fuels used in heavy duty industries such as trucking and manufacturing.

“My ultimate vision is a world that is truly decarbonized,” Staller said. “There are a lot of start-ups trying to capture C02 from the air, but we also have to stop putting it in the air. Based on the work we’ve done at Celadyne, hydrogen is an ideal way to decarbonize heavy duty industries. Batteries, hydrogen and green sources can all work together and, along with carbon capturing technologies, will be critical to achieving net-zero emissions by 2050.”

It’s a lofty goal, but those are the types of challenges Staller prefers. At Mizzou Engineering, he said, he learned the problem-solving skills he uses today.

“By the time I graduated at 21, no problem felt insurmountable to me,” he said. “I still don’t feel any problem is too big, and I owe a lot of that to the professors at Mizzou who taught me that every problem, if you boil it down correctly, is solvable.”

While engineering courses taught him to apply science, his economics degree gave him an appreciation for practical challenges. In his current role, he’s able to not only approach the engineering tasks with foundational science, but also views problems through an economic lens.

Forbes named him to the 30 under 30 list in the energy sector for his work assembling Celadyne’s technical team, being selected as a Breakthrough Energy Fellows company, and helping secure investors such as Shell Ventures.

Being named to the 30 under 30 list was confirmation that his career is on the right track, Staller said, but he’s also quick to share credit. After receiving notice of the accolade, he spent the day calling and messaging others notes of appreciation.